Torrent websites are famous for downloading movies, apps, softwares, etc., without charges. The catch here is that many torrenting websites are banned in many countries and regions, and so you are not allowed to access these torrent sites.

However, there are easy solutions that can fix this problem, and they are known as VPNs. Choosing best VPN for torrenting allows you to access these blocked sites by changing your IP address to a server where torrenting is legal.

You can either use free or premium versions for torrenting, but we recommend using the free ones because to access torrent websites, you won’t need the features like stealth guard or split tunneling which is a part of the premium version.

Quick Guide to Pick Top 7 Best Vpn for Torrenting That Are Safe, Fast, and Private!

Like many other online activities, torrenting isn’t also 100 % safe. As long as you keep these things in mind, you can use torrent sites safely.

As long as you keep this thing in mind, you should be easily able to download torrent files without any problem.

The Best Torrenting Vpn in 2022

Windscribe is a free VPN for torrenting, which is available for every device, and most of its features are also well suited for torrenting.

The features in this VPN are fully encrypted, which makes your IP address and other personal information safe while browsing through torrent sites. In addition, it also features the kill switch, which automatically disconnects your device from the internet if the connection goes down. Windscribe allows torrenting in almost all of its servers with good speed. 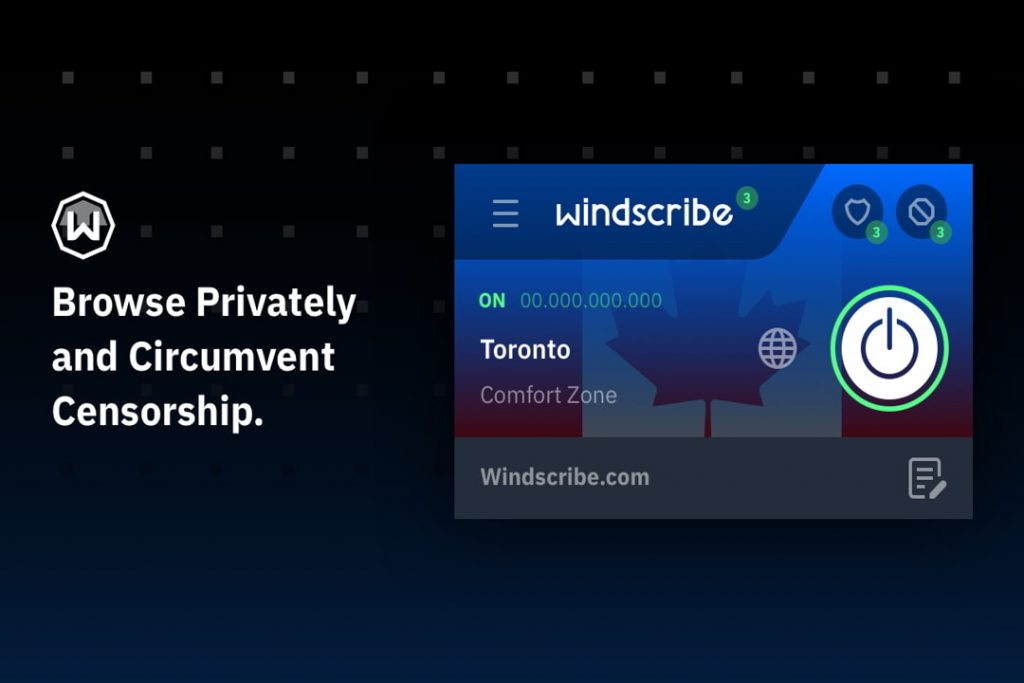 The VPN has good online resources but falls short in the customer service zone. In addition to this,  its other downsides are its limited monthly data allowance. Windscribe gives the user only 10 GB of monthly data to play with, which is not enough for torrenting. As there is no human live chat support, you have to go through with a chatbot that might not understand your problem.

Privado is also one of the best free VPNs for torrenting. It provides the user with an average download speed of 50 Mbps and several servers to choose from. 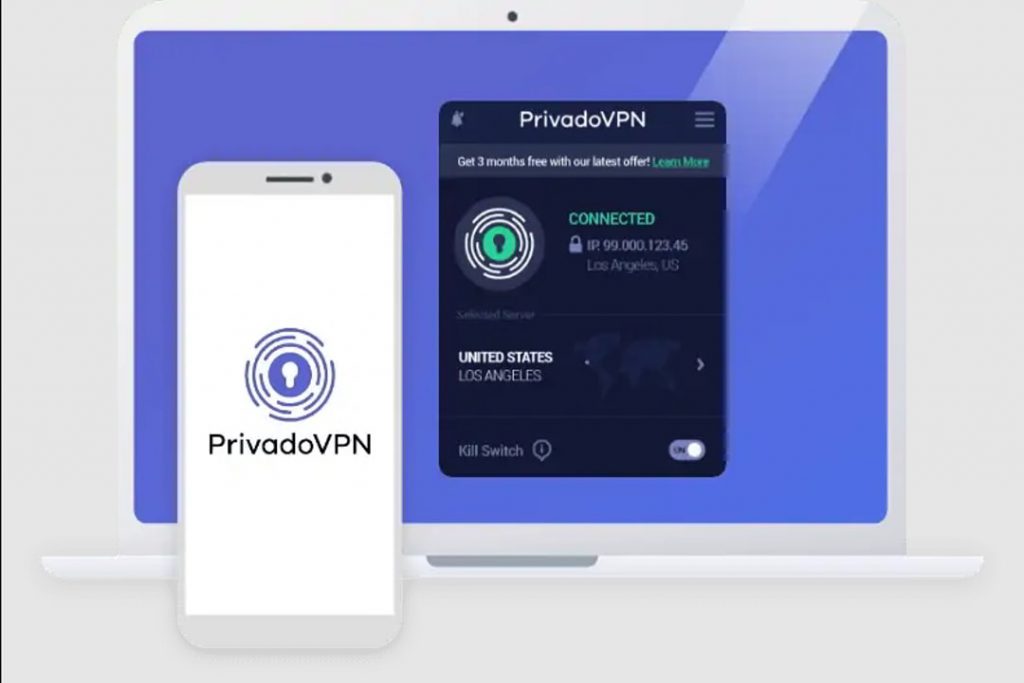 It allows the users to use P2P and also grants them kill switch and strong encryption, which can secure your IP address while browsing the torrent sites. This free VPN is available for almost every device, and all servers take a positive stance against torrenting.

Privado also gives the user excellent swiss jurisdiction and a strict no-logging policy. With these features, the user don’t need to worry about their data leaking; even in the free version, Privado records nothing about the user except their bandwidth.

However, it also gives the user limited data of 10 GB monthly, which might be enough for some users.

Hide. me is one of the fastest VPNs for torrenting and comes with a friendly logging policies and extra security features such as kill switch, which keeps you safe while torrenting.

The apps of this VPN are encrypted with a high-level protocol system and have one of the most secure VPN connection protocols, which is OpenVPN.

Hide. me is available for almost all platforms for free, and it can even be installed on your router, which is rare for a free VPN.

It also ensures the privacy and logging policy of the user as the IP address and monitor activity are deleted every few hours. Though Hide. me offers quite a lot of things but  it makes them limited with a monthly data allowance. It allows the user to use the P2P feature but doesn’t grant much speed. It also gives 10 GB of monthly data to the users.

Based on the P2P testing, Private Internet Access (PIA) is the best VPN for torrenting, supporting Windows, Linux, Mac and even androids. In addition to its easy-to-use features, it also provides the user with excellent browsing and download speed.

Moreover, it enforces a no-logs privacy policy to keep the user anonymous while browsing, sharing or downloading files.

Private Internet Access has over 10,000 servers, and every single one supports torrenting. It has one of the largest and most diverse ranges of servers in the VPN market.

Overall, Private Internet Access is one of the best cheapest VPNs for torrenting. Its user-friendly interface, ease of understanding, and many apps make it the finest and most straightforward choice if you decide to install a paid VPN.

Express is a highly secured VPN with unlimited torrenting and is also capable of P2P file sharing.

Similar to PIA, it offers a fast download speed with low latency. The VPN doesn’t leak any IP and protects the P2P traffic, making it an effective choice for torrenting. 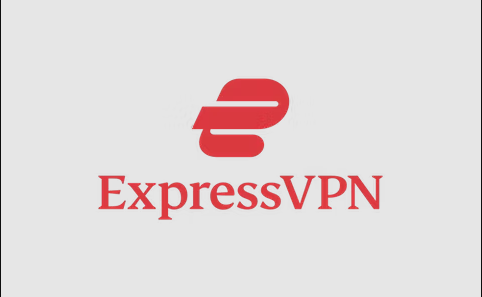 Express also has some of the best security features, including high-grade encryptions and secure VPN protocols. This feature guarantees that your file sharing and other activities remain completely safe. It also has built-in peak IP leak protection and an effective kill switch called Network Lock. With these features, the user’s identity will be anonymous as long as the VPN runs.

Moreover, it has a large number of servers that supports P2P without any restrictions.

Overall, ExpressVPN gives the user unlimited data, great security, and download speed at a price and sadly, it does not support port forwarding, which could be its biggest drawback.

Proton is a free and one of the most trustworthy VPNs in the market as it provides a variety of servers to choose from and provides the user with unlimited data and high speed.

Proton is a great VPN for torrenting as only a few servers restrict torrenting while the others can easily unblock them.

However, Proton has its fair share of cons, some of which would be that it does not have a P2P feature or split tunneling in the free version and the prices of the premium version is a bit above average. But on the plus side, it is a secure and free VPN that ensures the user’s privacy and is also a decent choice for torrenting.

CyberGhost gives quick access to high-speed and secure servers, which can be used for streaming torrenting and other needs. In addition, it enhances the speed up to 11 %, making it extremely fast and reliable. 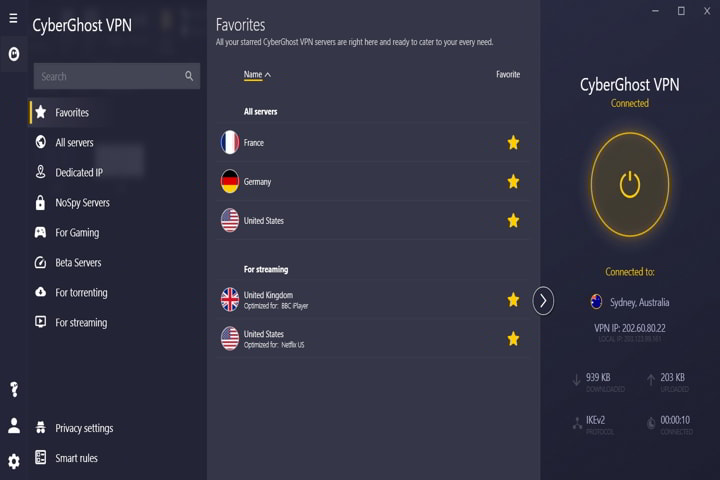 It has a huge variety of over 5000 servers to choose from and has features like built-in ad and malware blocker, leak protection, military-grade encryption, strict no-log policies, and is compatible with Mac, Linux, Windows, Androids, iOS, Smart TVs, Routers and more.

CyberGhost is a premium VPN and it lives up to its price with its features and the subscription plans are also lower when compared with other VPNs, which don’t even offer this many features and what’s even better is that it has a 45-day money-back guarantee which makes it one of the best VPN for torrenting.

No, torrenting is not legal in many countries as it gives access to certain files which breaches the copyright restriction. Most of the files in torrent websites don’t hold the copyrights of the originals, which makes it illegal.

There are laws and punishments regarding privacy in every country, so depending on your country, you may be sentenced to a small fine or imprisonment if caught downloading copyrighted material. To avoid that from happening you are gonna need the best VPN for torrenting.

Why You Need VPN For Torrenting

Torrenting without a VPN can be risky and even impossible if all the torrent websites are blocked in your country, and that’s when VPNs come to save the day.

Opera, one of the most popular browsers which is famous for its user friendly-features and also for its efficient performance. However, Opera is not a 100 %… 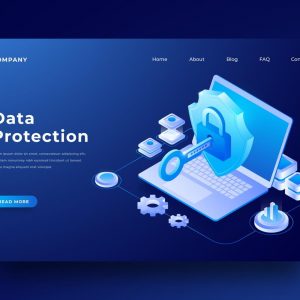 Best Google Chrome VPN Extensions Are as follows… Whenever you’re online, your browser is storing information about the sites you visit. It collects and shares your IP… 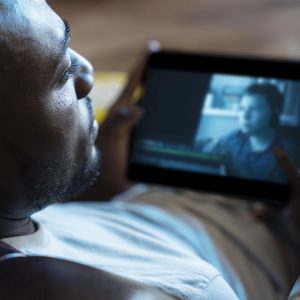 4 Best VPN for Unblocking US Netflix in 2022 – Updated & Reviewed

Netflix is the biggest and the most popular streaming platform in the world that gives the users a variety of movies, web series, tv shows, and more…