Skip to content
Home VPN What Is ISP Throttling and Best VPN to Bypass It.

We all love being on the internet. We love streaming, scrolling, liking, sharing, and posting. Each and every part of our lives, every nook, and corner, is connected to the internet. We are constantly connected to the online world and spend the better part of our day on the web. With the emergence of the trend of ‘binge watching’ and updating your feed constantly, there is a new modern-day problem called ‘throttling’.

What is Throttling the Internet?

Internet throttling or Bandwidth throttling is basically an intentional slowing of the user’s internet service done by the user’s Internet service provider (ISP). ISP throttling is usually done to regulate network traffic and minimize bandwidth congestion over a network. Internet throttling has been around for a long time now and was earlier done only when it was absolutely unavoidable. In earlier times, this did not affect the user so much but now that we are streaming in 4k and constantly downloading stuff from the internet, our bandwidth consumption has increased. 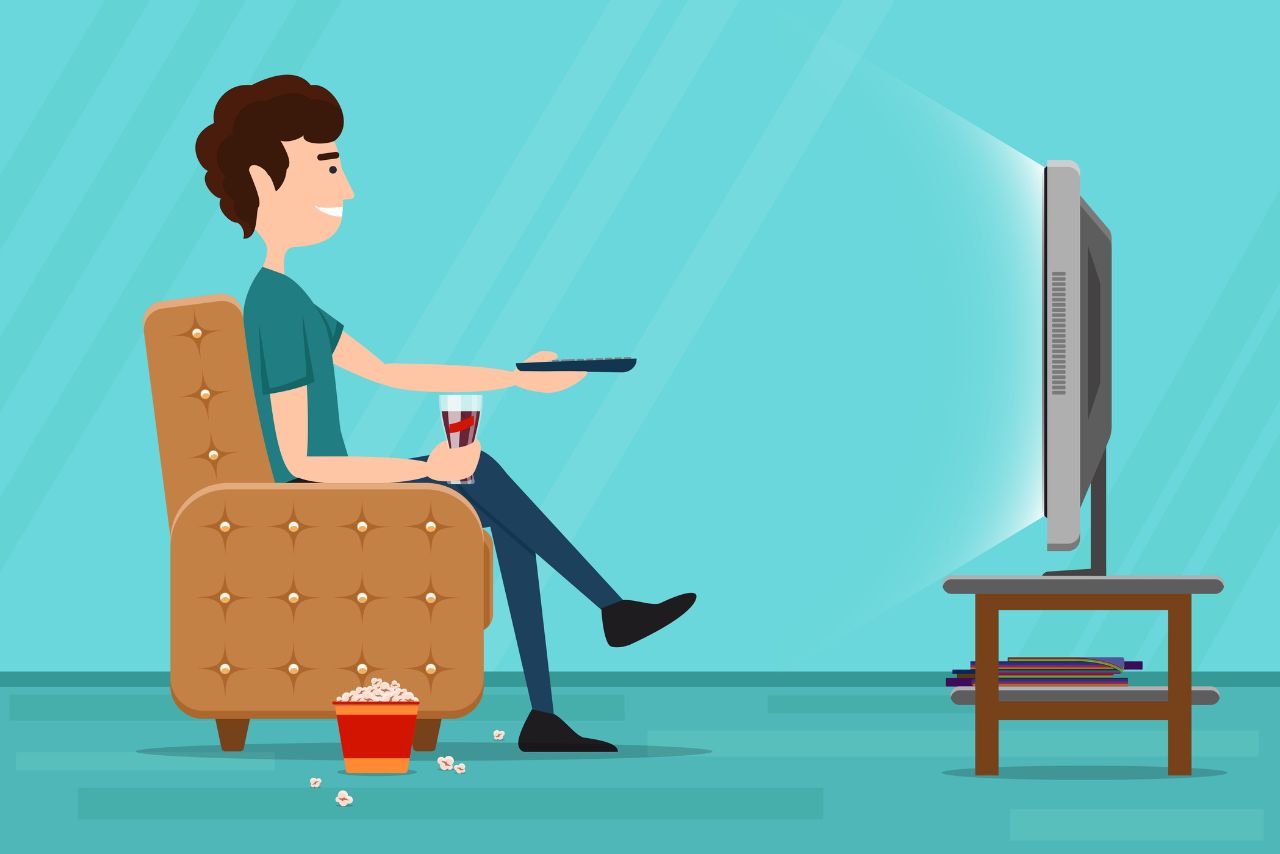 The Internet Service Providers are failing at keeping up with the speed and bandwidth requirements and are using network throttling. ISP throttling is unfair and unjust to the customers as they pay the full amount to get internet access and still their internet speed is cut down.

How to Do an Internet Throttling Test?

Are you thinking “is my ISP throttling?” Do not worry as we have listed a step by step guide for you to perform an internet  throttling test for your internet services:

Note: You can also visit www.eff.org to test your internet speed in the similar way

How to Stop Internet Throttling and How to Speed Up Throttled Data?

Wondering how to stop ISP throttling? There are certain steps that you can take to stop data throttling on you device: